Blending sonics of drill and progressive hip-hop: Hunger or Greed is the debut project from rising artist and creative Wax

Rising London artist and creative Wax emerges into the scene with his infectious, sprawling debut EP Hunger or Greed – dropping alongside a notably sleek short film starring the artist, tailing an eventful night of shenanigans in London.

Forging his own high-quality sound blending sonics of drill and progressive hip-hop, it’s Wax’s effortless delivery and classy wordplay that will announce his entrance in a competitive London scene. Building significant heat across his hit African-baile record ‘Switch’ and with critical attention from the likes of DUMMY, Wax has his eyes firmly set on 2022 and ‘Hunger or Greed’ will continue the hype around an artist in possession of both natural rap talent and clear creative nous.

At its core, Hunger or Greed explores Wax’s journey to fruition. Detailing endless hours of hard work and dedication while tailing love, betrayal and creative manifestation that helped shape his artistic identity. Recorded by Wax in his bedroom, the 6-track EP opens with ‘True Talk Melodies’, a mellow-trill soundscape fuelled by a delicate vocal sample that emerges through the wordsmith’s intimate flows. Aligning themes of love and lust, ‘Patience’ surfaces a new sound for Wax – a smooth sonnet that paints real love through Wax’s eyes. Finally closing out with the triumphant ‘Figure It Out’, with rich and soulful trumpets signalling Wax’s tough journey to now flourish in the fruits of his success. A true display of an artist aiming to transcend the genre in a raw and unflinching way, pushing creative boundaries as he dives into the cinematic universe. 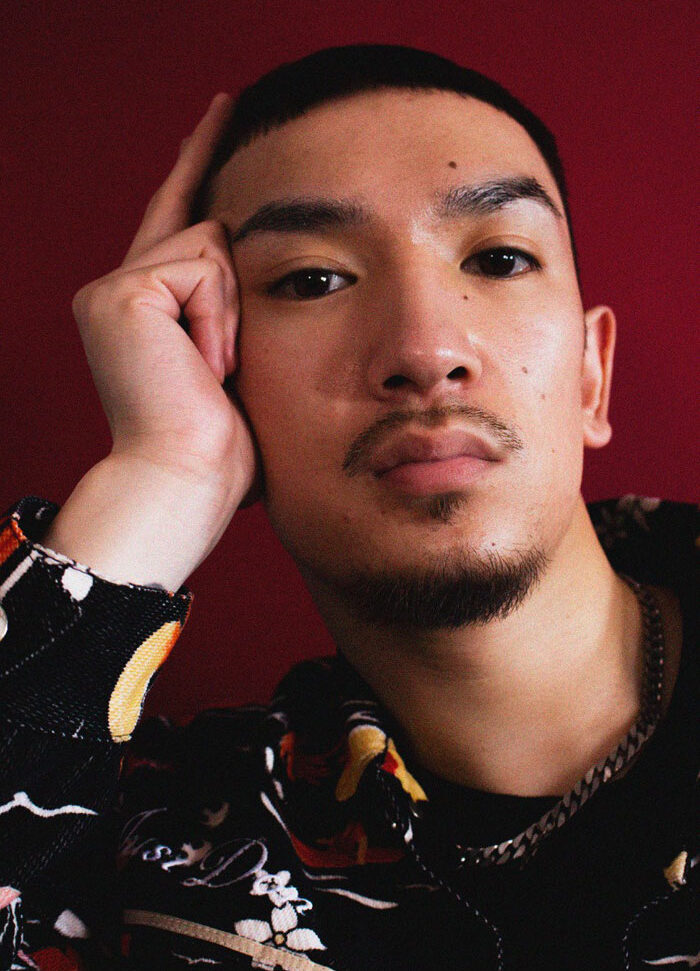 The notably well-produced short film that drops alongside the project stars himself and his contemporaries, portraying everyday inner-city pressures and the choices young, ambitious hustlers are forced to make. Transitioning the narrative between short music videos for ‘WDYM’, ‘GREASTYLE’ and ‘FIGURE IT OUT’ the short further defines Wax as a multi-hyphenate creative force.

Landing his first Amazon +44 Cover earlier this year, Wax feels like a bonafide emerging talent on the rise, already gaining heavyweight radio attention across BBC R1, KISS FM and Capital Xtra. Having premiered Hunger or Greed through his headline show at the Temple of Art & Music, Wax’s assured, polished steps will no doubt bring him further critical acclaim.

Hunger or Greed EP is available now via all major platforms.