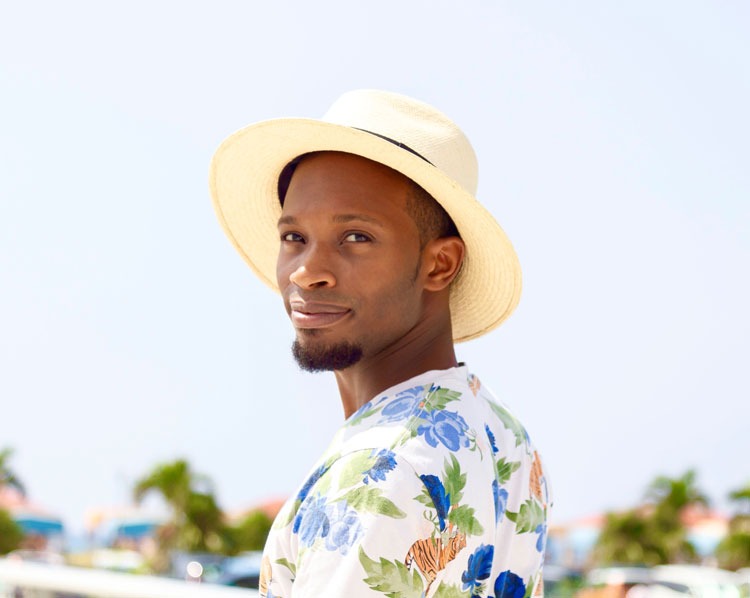 Having had his start on YouTube, Julz, a Singer-songwriter from London, has been steadily growing his fanbase; amassing a following of over 180,000 on social media. After spending the last few years quietly writing and providing backing vocals for other artists such as Ed Sheeran, he’s now focused on carving out an image of his own.

Heavily influenced by his Caribbean heritage his latest release ‘Summers Not Cancelled Yet’ is filled with good vibes and warm vocals.

Inspired by quarantine, this song is a result of a last minute change in scheduling. With plans to release a different summer song having changed, this song now brings us a ray of sunshine and hope in such uncertain times. 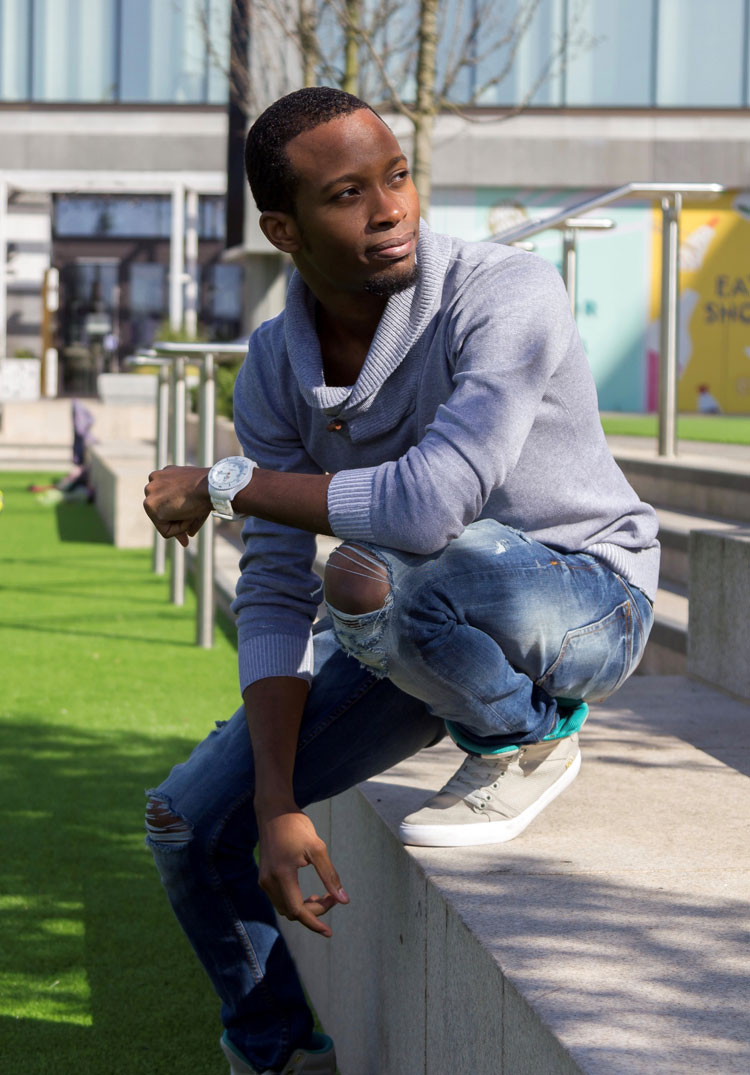 The song is influenced by Julz’ Caribbean roots, launched with a colourful Lyric video there are plans to film an upbeat dance music video for the song and encourage a #SummersNotCancelled challenge on social media such as TikTok.

‘Summers Not Cancelled Yet’ is available now via all major platforms.