An anthem for anyone who wants an injection of motivation: Introducing Huwbergine and his triumphant electropop anthem ‘I’m On It’ 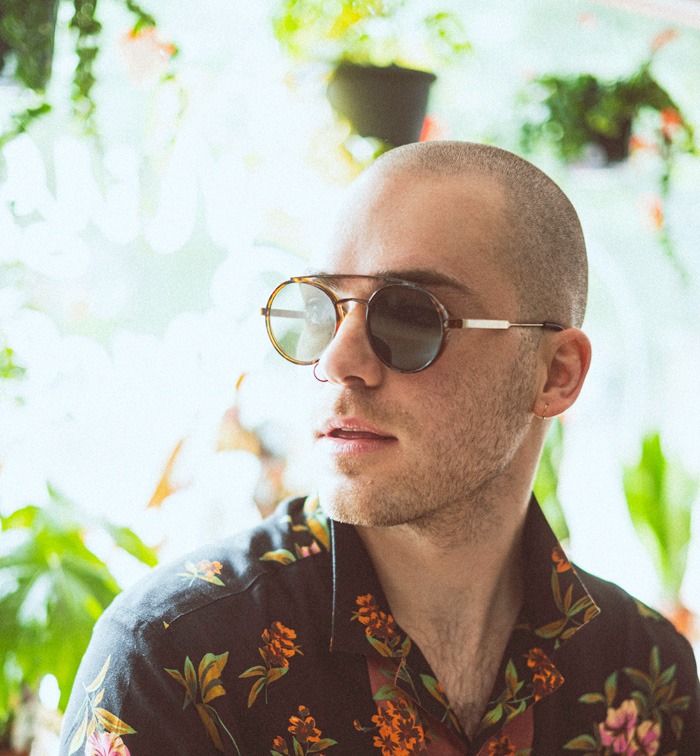 Huwbergine is a brand new artist hailing from Leeds. In his own words, “Huwbergine was my lockdown project. I shut myself away, worked on my production skills, shaved my head and attempted to reinvent myself. I’ve been telling my friends about it for nearly two years. It became the equivalent of telling someone “yeah we should hang out sometime” and it never coming to full fruition. I am however, a man of my word, so I made it my business to finally get it off the ground. I hope you enjoy it.”

His influences range from Prince, particularly Sign O’ The Times (an album that was well and truly rinsed during lockdown), to the synthy lushness of Tame Impala and the tight hip hop tinged grooves of drummer Yussef Dayes. He even nods towards Scandinavian pop music such as Aurora, Emilie nicolas and Sigrid, probably resulting from his time spent sessioning and touring Europe with pop singer Kari who introduced him to these artists.

His self-produced debut single, ‘Grow’, is out now via 88 watt records. His follow up single, ‘I’m on it’, is available now via all major platforms.

“I want it to be an anthem for anyone who wants an injection of motivation to get up and get on it. I want you to get up in the morning and bang this on, and that day you’re gonna make things happen. You’re on it. Quit foolin’ around. Quit putting it off. Get on it.”

‘I’m on it’ is available now via all major platforms.