NAYTiiVE, a London-based artist, is bringing a new wave of funk pop music to the UK scene and sharing his first video debut for his new single ‘REDLIGHT’, written and produced by Naytiive and Joe Green. Following the current uncertain times, Naytiive wanted a new single that mixes infectious melodies with a high octane live performance, providing listeners with four minutes of grooving, liberation and a sheer mental release from their daily lockdown life.

After already having ten years experience in the music business following the breakup of his band ‘Concept’, NAYTiiVE decided to go solo in January 2019. After only five month into the project, NAYTiiVE received his first break and headlined his first London gig. The show saw NAYTiiVE’s vigorous energy and infectious influence from the likes of Bruno Mars, Jamiroquai and Parcels and Prince shine through, lighting up the stage and onto the crowd, making the show the only place you wanted to be that night. NAYTiiVE has continued to showcase this energy and vibe despite the current climate and throwing himself into his music now more than ever before. 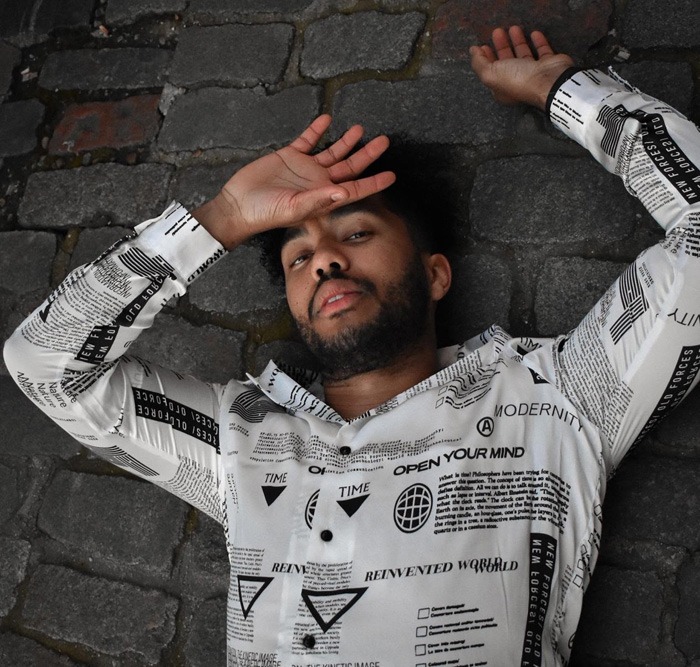 ‘REDLIGHT’ is NAYTiiVE’s first music video, following the success of his previous single Flawless which received 80,000 hits within 10 days of release. Red Light was written, recorded and produced by NAYTiiVE after being inspired in his university flat. He was having a relatable rough day, feeling sorry for himself and began to start thinking about what it would be like to be rich. Wishing he was like the guys on the TV programme Made In Chelsea. He thought, ‘if we had all the money in the world, what would we be like?’ and that’s where his journey began. REDLIGHT is a feel good guide to living in the moment by an artist who loves to entwine the experimentation of funk and pop music in equal measure.

‘REDLIGHT’ is available now via all major platforms.