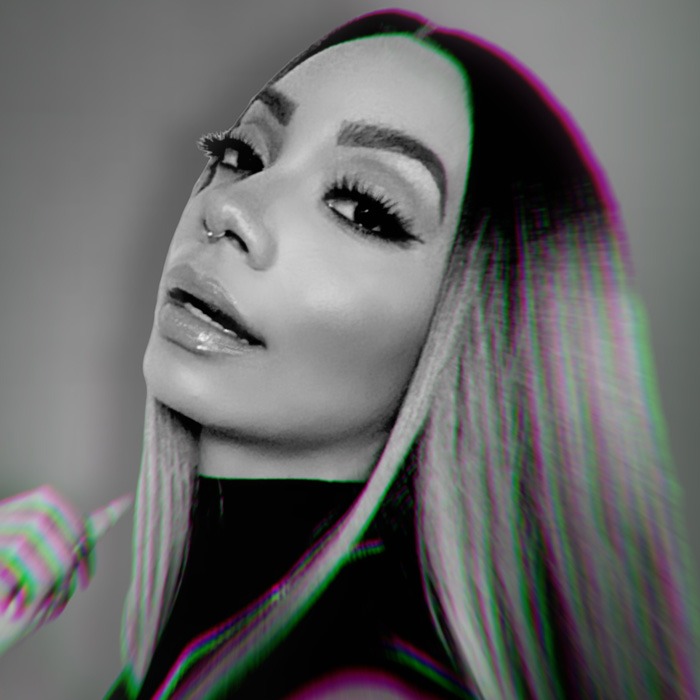 Jessica Jolia, widely known for her versatility and multi-octave vocal range, is an American recording artist, songwriter, producer and humanitarian. Her debut single “Sometimes” was independently released and featured in the critically acclaimed film Sister Code, and went on to accumulate 1+ million streams. She has since performed on The Ellen Show and The Late Late Show, and has been featured in The Source, This Is RnB, The A&R Report, Rolling Soul Brazil and many other publications around the world.

I’ve had a love for music for as long as I can remember. Before I was even born, my father exposed me to a variety of genres by placing headphones on my mother’s stomach while I was still developing. From Classical to Contemporary, I was able to hear a bit of everything and those listening habits continued into my childhood.

When I was eight years old, I began studying and playing various instruments, including the alto and tenor saxophone, in the school band. At 12, my parents surprised me with a keyboard for my birthday. As it happened, my Dad was listening to “Flashlight” by Parliament that afternoon, so I walked over to my new instrument to see if I could figure out how to play the song on my own. Within minutes, I was jamming right along and a new excitement for music was born. It was so cool to me to be able to hear something and duplicate it, with no explanation of how I was doing it. My Dad always seemed especially impressed, and I definitely got a kick out of it.

By the time I was in high school, I belonged to five musical performance groups: Jazz Band, Marching Band, Orchestra, Choir and Vocal Ensemble. I worked very diligently to refine my sound as an instrumentalist and vocalist, always very passionate about performing, and eventually earned a scholarship to both Berklee College of Music and Oklahoma Christian University. Ultimately, I chose to attend Oklahoma Christian University as a student of the Classical Vocal Performance Bachelor of Arts program. There, I performed in various productions including “Porgy and Bess”, “Oklahoma!”, and “The Mystery of Edwin Drood”. The program was very rigorous and time-consuming, but on the weekends I made time to catch up on all of the newest Pop and R&B music.

I also enjoyed listening to a lot of the music that my parents listened to, which included many songs by Stevie Wonder, The Gap Band, Chaka Khan, Earth Wind and Fire, Michael Jackson, Prince, Whitney Houston, Chicago, and Journey. After college, I returned home not entirely sold on the idea of being on Broadway or joining an opera company. Sure, I appreciated both forms of art, but there was a part of me that wanted to further explore other genres of music through performance, writing and recording. So, I auditioned for a local cover band as one of four front vocalists. I made the cut, and jumped right into a whole new world. It was fun, filled with rehearsals and traveling, and certainly kept me busy.

On one occasion, a wedding perhaps, I remember one of the guests approaching me to say that she really enjoyed our group and was having a great time. She asked for a business card, which I was happy to provide, then seemed as if she was going to return to the festivities. But instead, she paused and then said, “You know, you really have something special. I was talking with my friends about how much we love this band, but everyone agreed that there’s something different about you. We can’t help but watch you. Your singing, your smiling…you have it all. You’re gonna do great things.” Most times, I’d been programmed to take compliments with a grain of salt. But that day, the statement resonated loudly because I knew that doing great things in music was something I felt destined to do.

So, I think the collection of my experiences and education, the encouragement of my family and friends, and that one brief exchange contributed to fully igniting my determination to make a positive, lasting contribution to the world we live in by choosing to fully pursue a career in the music industry. 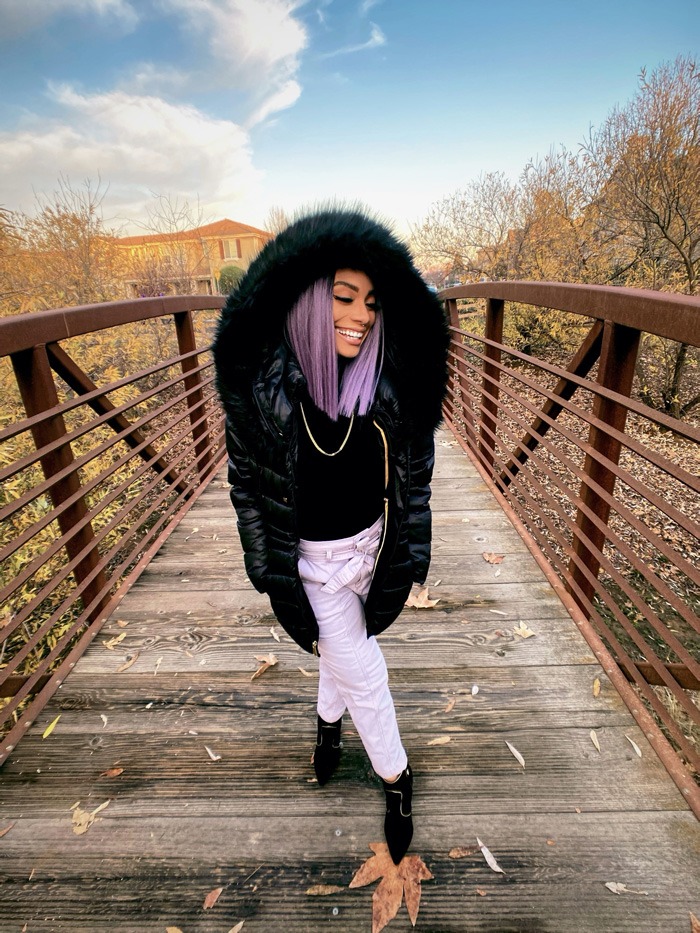 I think what stands out to most listeners about my sound as unique is the way that I incorporate background vocal arrangements into my songs. As a child, I grew up singing acapella music in church. That’s where I first began to develop a love for harmonies, whether very simple or particularly complex, and that’s also where my ear training began. I was always listening for parts that I thought were either missing or could be added to make things more interesting. And even outside of church when singing along with my favorite songs on the radio, I would sing in harmony rather than singing the melody. Songwriting and recording for me, today, is very much the same process. I work to ensure that ample space is provided for creativity in that area, often including 20+ vocal tracks per song. It’s what I consider the bit of “magic” that I bring to the music.

Your latest release ‘No Question’ is out now. Please describe the creative process and inspiration behind the single?

First, I have to start by saying that I met the producer of this track (Dizzy Wolfe) on Instagram toward the end of 2020. Being that we were right in the thick of a global pandemic, I was (and still am) extremely cautious about studio sessions and intermingling with others outside of my immediate family. Dizzy reached out to me after hearing a song that I released last November, “In The Water”, and mentioned that he really enjoyed the track. He asked if he could send music over for me to listen and potentially write to, and I happily accepted the offer. Instantly, there was a track that stood out to me that he had labeled “Hold Me Close”. I saw that and thought hmm…this could actually be a great song title.

So we worked together on the production from there, modifying the arrangement and adding live bass (Keithen Foster), and I wrote, recorded and released the song a few weeks later. The song was very well received, particularly on Audiomack, so I decided to go back to Dizzy’s first email to see if there were any other tracks that stood out. Another instrumental labeled “No Question” was there waiting for me. And I thought…well…let’s try the same approach. Content-wise, I wanted to write about the experience of being willing to take a second (third, fourth or fifth) chance on love. Breakups are hard, healing is often a lengthy process, and the idea of letting your guard down again can be completely terrifying. But sometimes, it’s that leap of faith that leads to the truest desires of the heart. So, that was my inspiration. Hope, the belief that the fact that the past does not have to define the future.

I try not to look at days as “good” or bad”, but rather more or less productive. When I feel like my day isn’t as productive as I’d planned it to be, I take a step back to consider what contributing factors might exist. Are there outside stressors? Am I focusing more on a deadline than the content? Am I worried about things beyond my control? When I ask myself these kinds of questions, I can address the issue(s) at hand in the most practical and efficient manner. If that means taking a moment to step away from the music, so be it. That way when I return to everything, I am fresh, restored, and renewed.

The best piece of advice I can offer anyone wanting to pursue a career in the music industry is to define your “why” and stay true to it. It’s easy to get wrapped up in comparison, trends, and a clock that never stops ticking. When you know what you are working towards and why, it keeps you in check. I’d also add that remaining educated in the field of music business is, quite frankly, mandatory. Without proper knowledge and understanding, it’s easy to be taken advantage of and improperly/unfairly compensated for the work you do. Lastly, I’d suggest that you always remember to give back. That’s where the biggest reward lies.

‘No Question’ is available now via all major platforms.