‘Pray’ is the latest single to come from London based R&B singer-songwriter Viktorija Faith. The subtle nature of the self-produced track brings the emotion to the forefront, and champions independent female creativity. ‘Pray’ was written during lockdown, and expresses her own feelings of hope during that uncertain time. A modern electronic pop with laid back lo-fi R&B ties together resulting in a dreamy mix. Purposefully set against a simple instrumental, ‘Pray’ places the intimate vocals, performed like a prayer, at the forefront of the track and immerses us in a sea of emotions and memories. Speaking on her new video, Viktorija said, “The ‘Pray’ video is the idea of my soul search inspired by spiritual practices; Praying, burning negativity and writing over some new positive thoughts.” 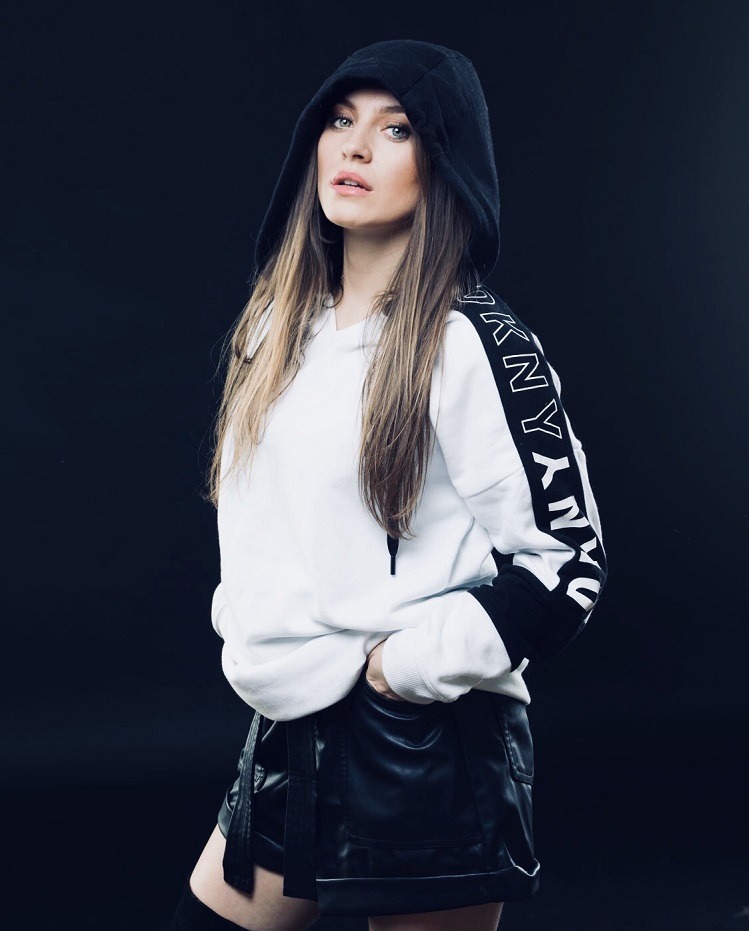 After dominating Top 20 charts and TV music channels in Lithuania Viktorija Faith’s debut EP was released by Panache records, an independent record Label in London. Winner and participant of various international singer-songwriter competitions, currently finishing recording her demo songs for her first album at her home studio in West London. Viktorija Faith has used her chart music success and acting experience as a springboard into the film industry and currently finished writing a script and music for her musical. Actress, singer and CEO of Global Film & Music, representative of a new generation of young, self-made female creatives entrepreneurs Viktorija Faith. With a soulful sound influenced by Frank Ocean and Drake, she is expected to drop an album in 2021.

‘Pray’ is available now via all major platforms.