Released on his own label Taste of ’96, ‘I’m Thru’ is the exceptional debut single from London based artist, producer & creative Luke Gomm

Showcasing a groove-filled beat featuring live instrumentation, the track’s premise is about moving on to a new chapter and leaving behind any negativity. Described by Luke as “a breakthrough song, not just a break-up song” the track’s string breakdown gives the listener a moment to reflect before bouncing back with positivity.

Hailing from North London, Luke Gomm’s ambition as an artist is to bring a fresh perspective to a new London sound. Having spent the last few years cutting his teeth as a writer/producer with the likes of Miraa May, Coltr3ane, Joy Crookes and Connie Constance + engineering for Sampha, Florence, J Cole and more prior to that, Luke is now ready to bring his own musical story to life. A fan of artists including Prince, Daft Punk, and Caribou, Luke has been a keen musician since school where he built a music-loving com-munity amongst his peers playing gigs at weekends and going to shows whenever he could. A chance meeting with Nile Rogers at 17 was the moment everything clicked, and from then on Luke began to work on music full time. 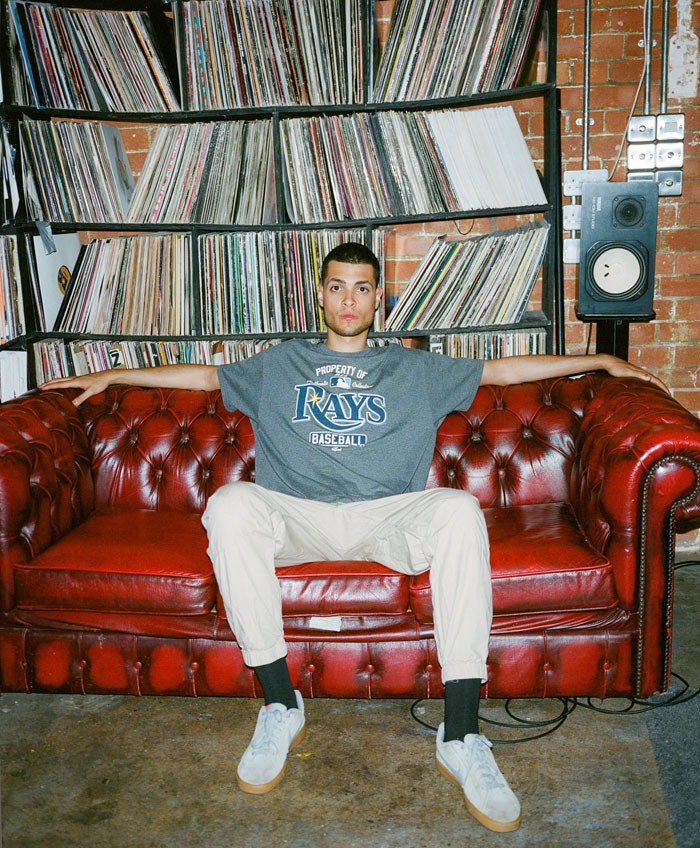 The grandson of a Malawi nurse, Luke visited Malawi when he was younger which helped shape his view of the world in a positive way and is keen to explore his Malawian roots through music at a later stage. In addition to music, he loves films citing Wes Anderson, David Lynch & Quentin Tarantino as inspiration. “I see a lot of parallels between being a film director and me making my music. I feel my parts in the jams are similar to when the above directors appear in their own films.”

Having assembled some of the best musicians to help create his forthcoming EP due for release in March, if ‘I’m Thru’ is anything to go by, Luke Gomm is definitely a one-to-watch.

‘I’m Thru’ is available now via all major platforms.